FUCK. YES. I have perhaps the greatest version of the greatest song of all time. Maybe ever. Today’s song of the YEAR is none other than The Magnificent Seven by the City of Prague Philharmonic Orchestra. You think you’ve heard this one before, but NEVER have you heard it by the COPPH.

As such, and my fellow neckbeards will agree, there’s only one game that can match this epic piece: Red Dead Redemption 2. Rather than accost you with virtual handjobs on the virtues of this game, I’ll instead reward you with two maps that I found interesting and helpful: 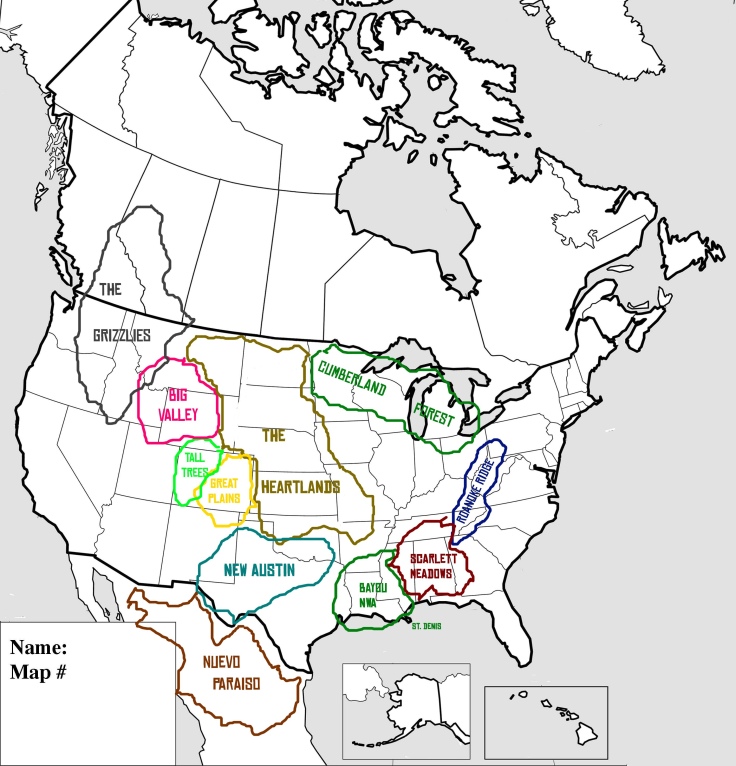 The American West is alive and well. You just have to know where to look. (It’s West.)

John Wayne bless this land and all who drill it.