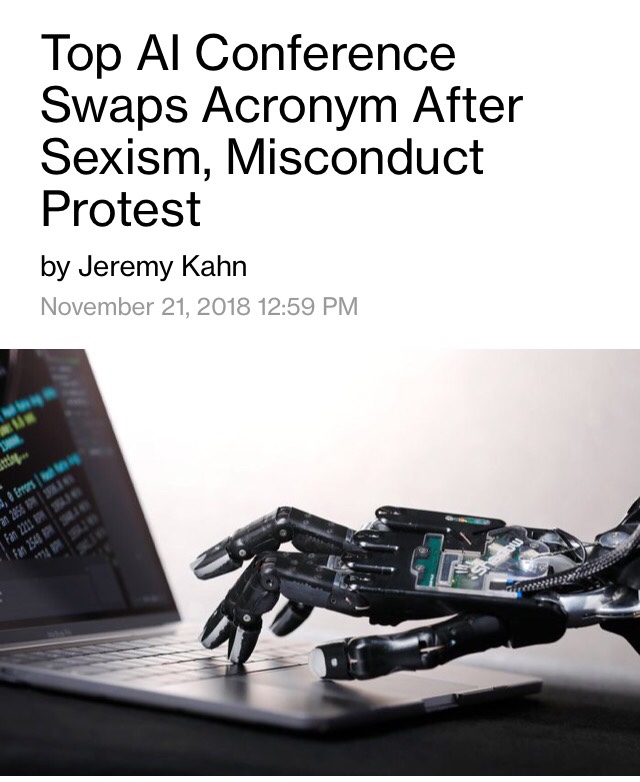 First off, I’m drunk, which is a rare occurrence (4-5x/year). So anything on this post is off limits for your “discerning commentary.”

But before we begin, we have some business to which we must attend. We talk a lot on this blog about the War on Christmas and the War on Supply Siders. What we don’t talk about is the War on Male Genitalia. Mostly because it’s a morally-sound war from the standpoint of female genitalia, but partially because I wage the same war on my own Male Genitalia mornings, evenings, and sometimes, morning straight through the evening. Adderall is a hell of a drug.

Long in name, short in stature, ex-mayor Michael Rubens Bloomberg has joined the fight and taken up arms against my most vulnerable sword. Readers, if this is to be an arms race, you should feel exceptionally confident in the unrivaled physical fortitude of my left arm. My male genitalia doesn’t bend for anyone, and you can take that to the bank. (SPOILER alert: your author is male AND makes “bank” deposits with his left hand). Bloomberg article: 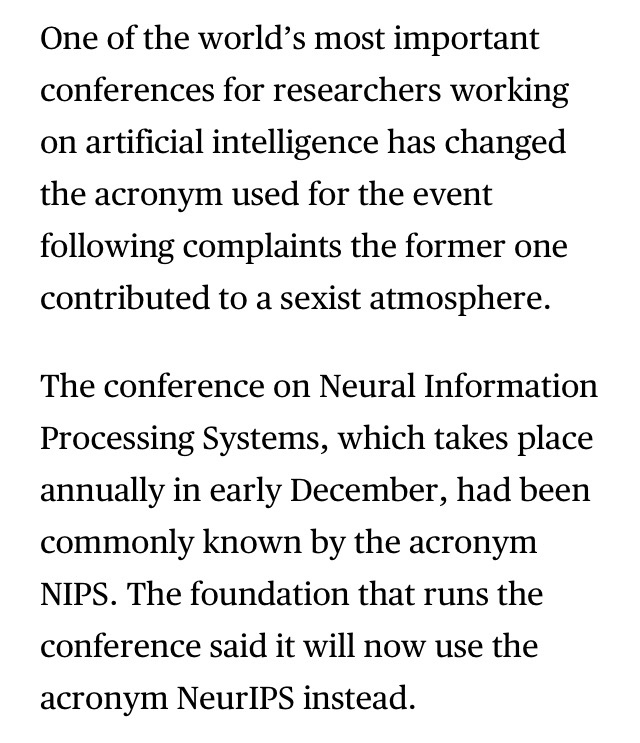 I guess this is sexist because women have nipples? Okay. Cool. I’m gonna go ahead and drop some bombs for you: 98th percentile IQ test. I had a 75 percentile of all human beings when it was counting numbers backwards, so I’m gonna work on that one. The other ones, 98 percent. Tesla. Freud. So, he said that I actually wasn’t bipolar. Woah! Where did that come from? Okay, the real bomb here: today’s song of the day is Fat Girl by Steel Panther. Probably the greatest song of all time from the 80s that’s not actually from the 80s. Even if there’s a vagina between your legs in lieu of me, you’ll enjoy it.

Damnit, I can’t stay upset with you women forever. Okay, okay, call it Two for Tuesday. Today’s second song of the day is FUCKING EPIC as it’s a Dragonforce knock-off band with a female lead and she ABSOLUTELY crushes it, it’s Tonight we Ride by Unleash the Archers. This woman, this band, and this song are ON FLEEK! If this song doesn’t motivate you to rep 500 lbs on squat, nothing will.

Into IcyHot relaxant cream? Check out this new-ish brand on amazon: 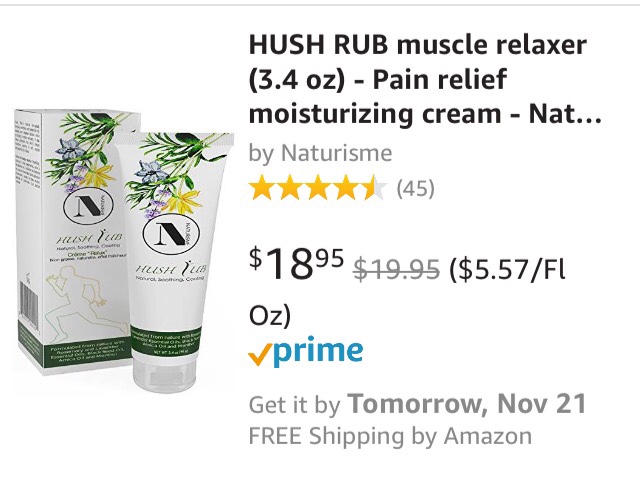 Happy Thanksgiving everyone! I leave you with the world’s greatest crossword hint: 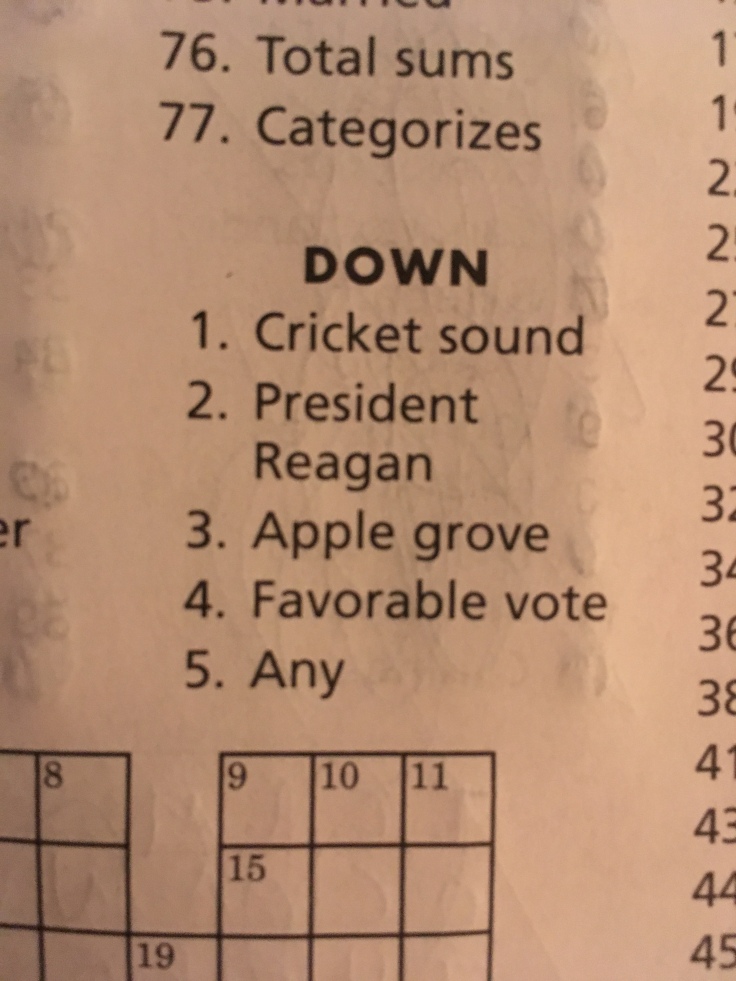 Two down, which sounds like a particularly aggressive Wednesday night for Mr. Cosby.