Not much here other than a collection of some solid (although not in the case of my poops) things I’ve come across in recent weeks.  Unfortunately, I’ve been busy splitting my time between working (a novel concept) and splitting the porcelain (more of a navel concept).  I spent this morning perched on the throne, feeling something like Yertle the Turtle meets Lord of the Flies.  I finished up, looked down, and realized I could probably use that bad boy as a starter log.  Anyone want to go camping/grilling?

Separately, it’s been a struggle waking up ever since I cut substances out of my life, excluding caffeine.  Today, I’m stuck waking up from the light bursting through my window.  In yesteryear, I was up at 4:00am, 6:00am, and 7:00am, shitting my brains out from the prior evening’s munchies raid on the fridge.  Oy vey, adulthood.  Although it’s nice to wake up gradually in the morning rather than hastily respond to my colon’s every beck and call.  And I won’t have to watch my friends light up their “bowls” and say “that’s a nice crescent moon rising” as the fire burns its way across the bowl.  Still, I continue to shit my brains out like a pro, sweating on the seat like a Puerto Rican at a traffic stop.  This morning, for a brief moment in time, I even considered using my girlfriend’s Waterpik to get the caked shit off the porcelain.  I ended up wrestling that puppy down the toilet – even had the log in a headlock for a brief time.  Looking forward to sending this brown beast to the municipal water and sewage department – what a way to kickoff Trump’s $1 trillion infrastructure plan!  Hopefully they’re shovel-ready.

Next is a great DIY item for keeping your headphones organized: 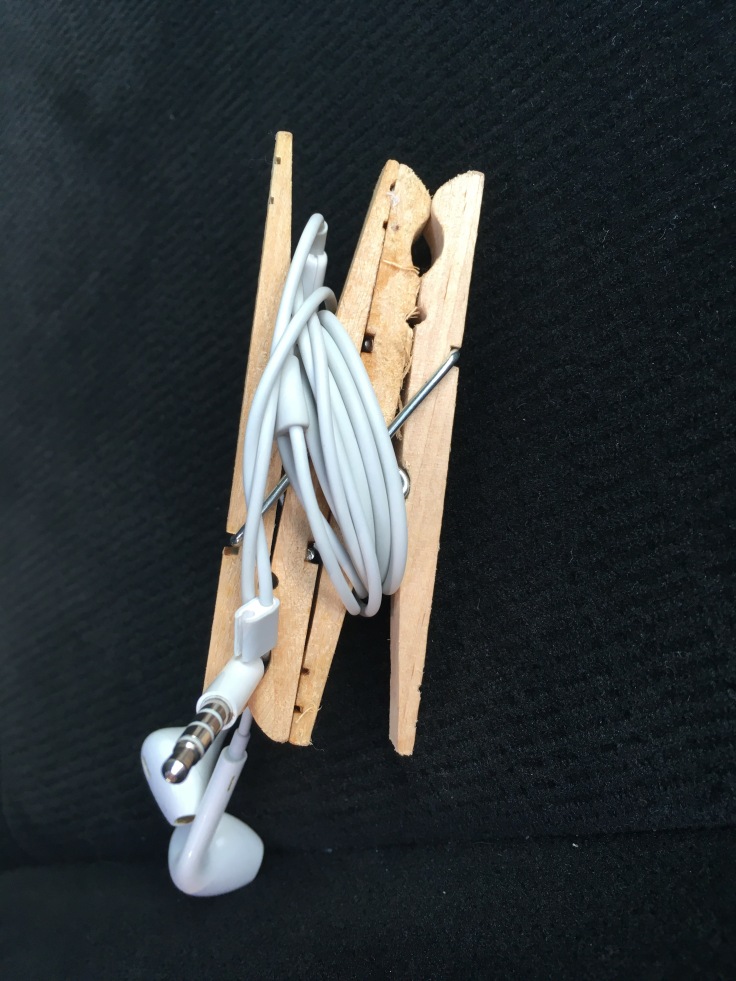 You need two clothes pins, some super glue, and some child labor headphones from the good people at Apple.  You’d think Tim Cook would throw in the clothes pins for free given his affinity for wood.  And per the glue, “don’t just stand there!  Go and get some glue” – Judge Elihu Smails.

Next, came across the following in my travels to Texas (reminds me of the old “butt cheeks a-flexin’, squeezing out another Texan”): 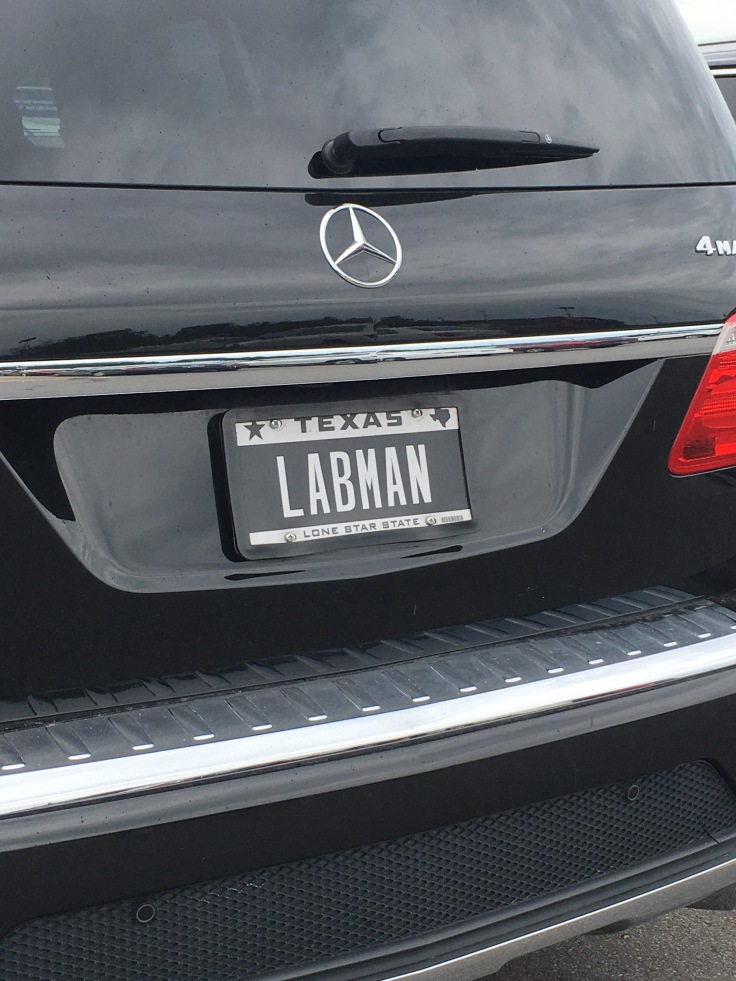 Speaking of cool references, I found what appears to be a super cool house:

Wow.  Cool.  Now for something that’s actually cool.  For all my homies who support laissez faire economics, this next photo carries a great message:

Another thought is the Federal Reserve keeping interest rates low for as long as they have…what other avenues can they pursue if we enter another prolonged recession?  Much like the original purpose of the Prince Albert during the middle ages, the Fed won’t have much wiggle room (please, please get that joke.  And credit me when you use it down the road).

Another bullshit license plate for which I can’t think of anything clever or witty: 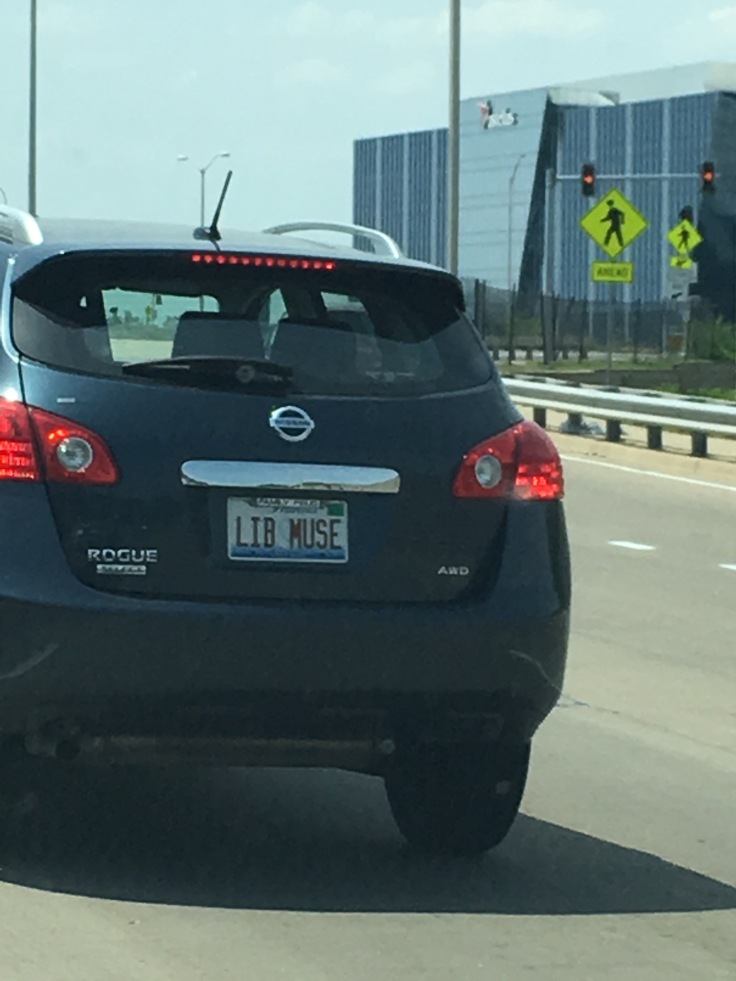 And finally, for my Arrested Development fans who are far too committed to the first three seasons (as I am) and have far too much knowledge of obscure jokes from the show, guest commentator and all around good guy Dr. Bluman shared this photo with me: …it’s an inner beauty salon in Japan.  And for those of you struggling, hopefully you’ll remember that Annabelle (because her body is shaped like a…she’s the belle of the ball!) Veal was in an inner beauty pageant.  Great find, Dr. Bluman.  I’ll make sure the shout out gets to you in Phoenix.

Well I’m off to cover myself and some buddies in velcro.  We’re putting on velcro suits and running through Chinatown.  The bro with the most Asians stuck to him at the end wins.  Although I’ll probably pound my pud before I go.  I should’ve been a sperm donor…I’d be making money hand over fist!  Like the joke?  Then give me a fist bump!