Bitch, please…  I’ve wanted to say that all day.  You all need to go out and buy this Walkerswood Jonkanoo Seriously Hot Jamaican Pepper Sauce.  Pretty hot at first but as you get half way through the bottle on day two or three, you’ll get used to it and fall in love. 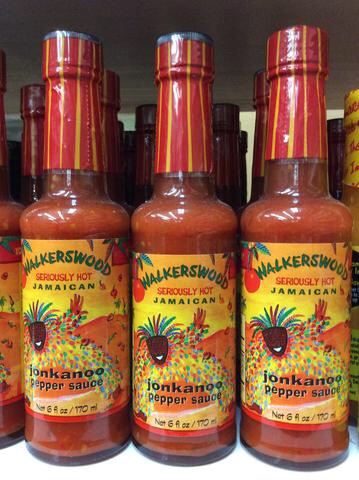 Last night, I used some of this stuff on the following dish made with frozen chicken breast, lasagna-style pasta, frozen veggies, yellow mustard, and the hot sauce.  Sprinkled with excessive amounts of oregano because that’s how we do in high finance.  See photo below:

And with this dish, I graduate from “cook” to “chef.”  I don’t mind if my readers steal my recipe, although I am accepting gratuities via Venmo.  Hit me up, bro.

Oh!  I promised you a hymen reference: 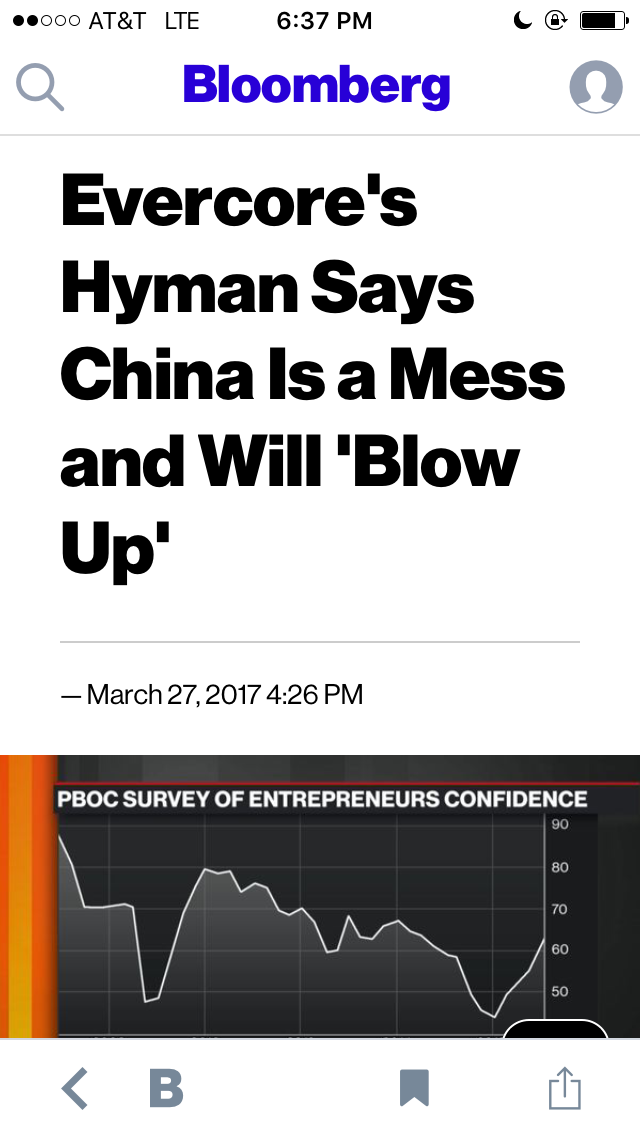 Does anyone else share my concern that if we don’t heed Hyman’s prophetic warnings, we risk a messy blowup in an Eastern Asian society already short on Hymans?  Or would someone like to take the other side of the argument and tear Hyman a new one?  You know what they say, there’s only one rule in finance: buy when there’s blood on the sheets.  Period.

Was in Los Angeles last weekend where I believe they recently legalized Mary Jane.  During my visit, I took an Uber from an hombre with the following name: 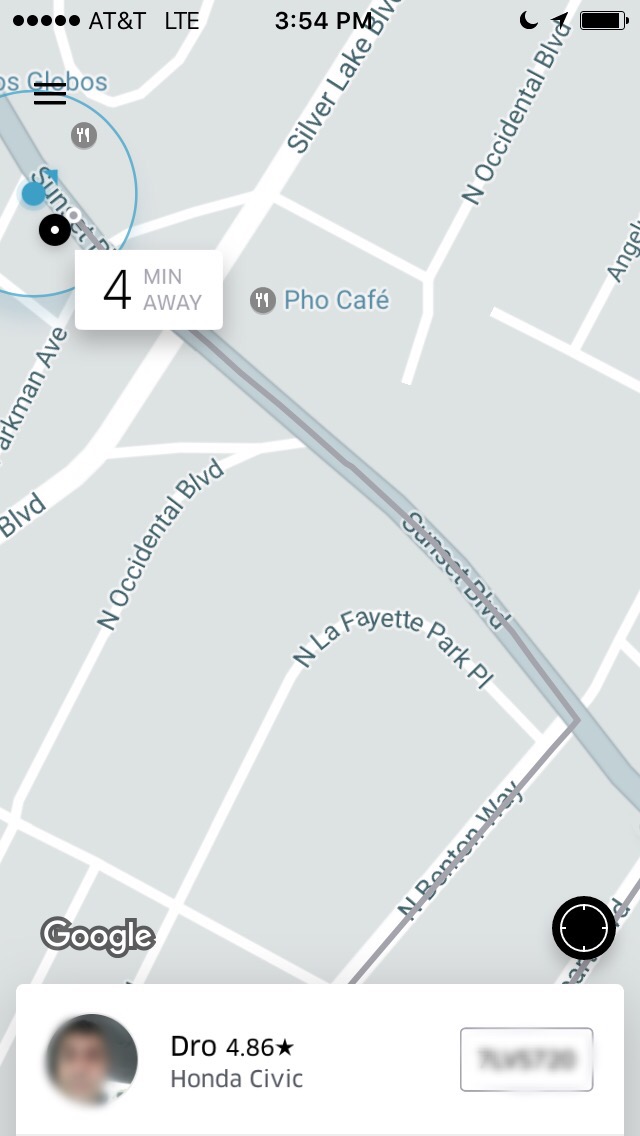 Best. Car. Ever.  Makes me want to go home and watch Blues Brothers rather than sit here at the office and procrastinate on the blog, musing about cheap eats and attacking Hyman while I daydream about…attacking Hymen.

Oh snap!  I nearly forgot about the Arrested Development quote I found today: 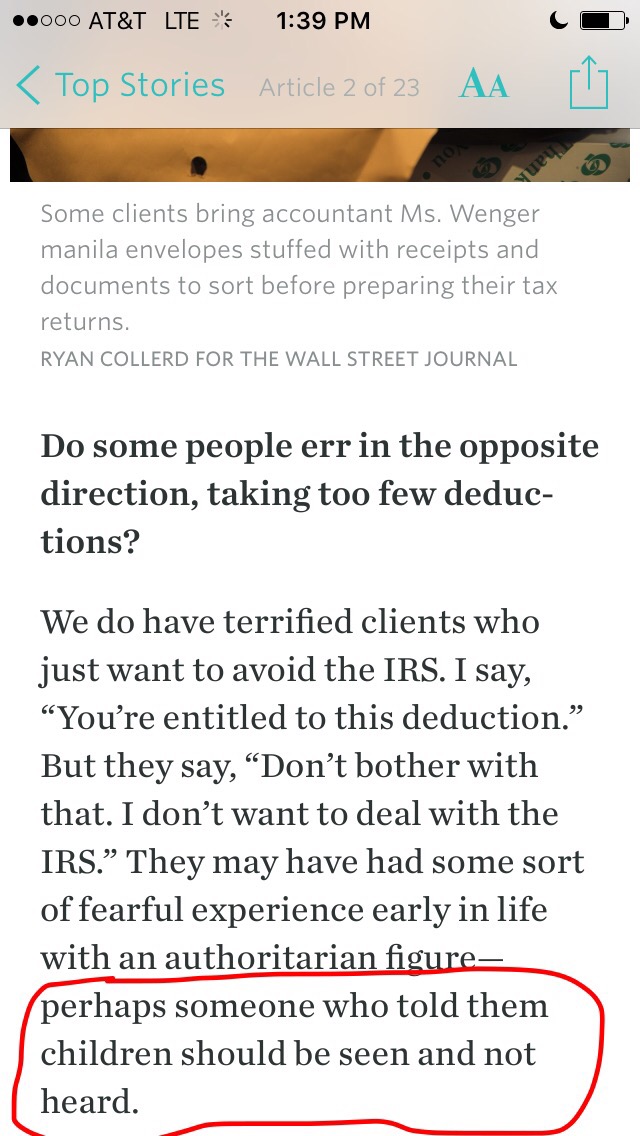 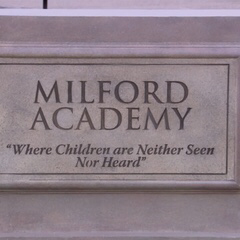 It’s not like I’m saying I KILLED EARL MILFORD.

And I leave you with a memorandum for a company we considered buying for all of two minutes.  Something doesn’t seem quite right with the data in the below: