Happy Friday!  Flash back to high school girls in the 1980s!  Apparently people are still doing this obnoxious pose in their photos, giving me the perfect opportunity to slide in an Arrested Development reference: 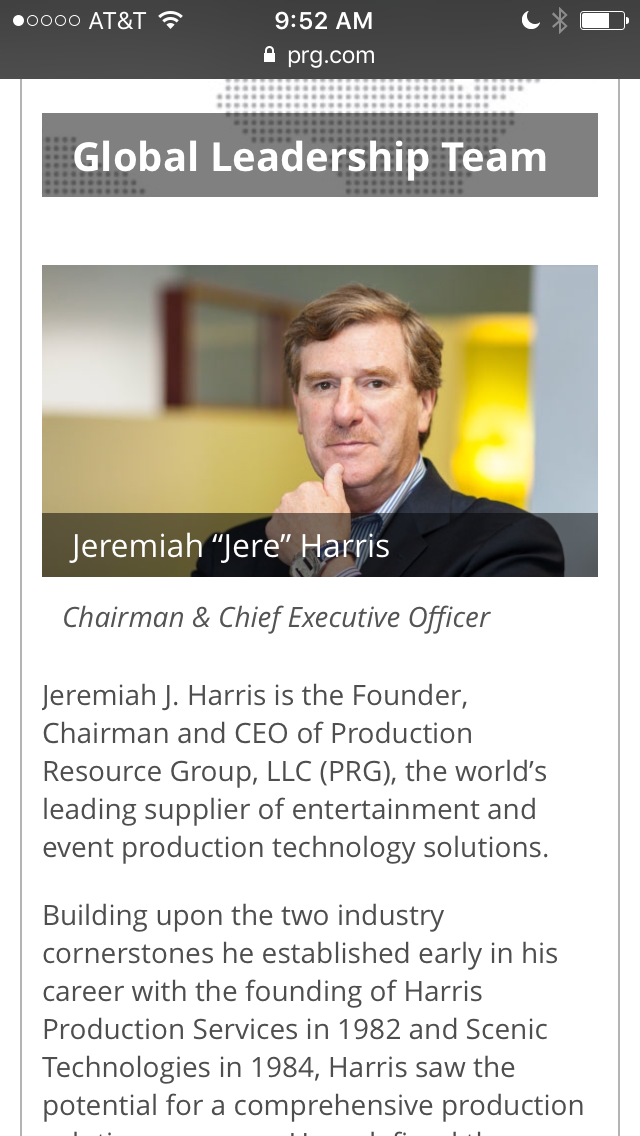 Jere’s deep level of pontificating led me to do some of my own.  I received a photo of my money manager and his new Asian bride a few weeks ago.  The engagement ring was massive.  It made me think back to numerous WSJ articles on how as soon as a money manager buys a Ferrari, their performance typically wanes…  I suppose it’s okay if my money manager buys a huge rock, although the same cannot be said for Buddy Fletcher.  Fuck Ellen Pao.

I’ve been doing some hefty, hefty, hefty! research on Whey protein.  After comparing each brand at Walmart, Meijer, Trader Joe’s, Target, Costco, and the top twenty brands on Amazon, I’ve found the cheapest Whey per gram of protein.  In this, I also considered cholesterol, sodium, fat content, total calories, and have looked into legal actions regarding protein spiking and prevalence of heavy metals based on independent third party tests (www.labdoor.com proved a helpful resource).  I’ve also taken into consideration number and quality of reviews on Amazon and BodyBuilding.com.  Based on all of these factors, I’ve found that the Whey on the left of the following photo, purchased at Costco (online sources are more expensive) is the best option based on all criteria.  The second best option was the Combat formula in the center, purchased from Amazon.  I also appreciate how the Combat container is in the color theme of Xbox’s Halo series.  I found that there is a soy product at TJ’s that is cheaper than all of these on a per gram basis and has low cholesterol, sodium, calories, and high nutrition; however, I’m skeptical that soy provides the same benefits as Whey.  The Body Fortess brand on the right was a fluke and should not be purchased – cholesterol, much like rent, is too damn high.

Wild ass tangent: great quote from a WSJ article a few months ago:

And finally, what. The fuck. Is this.  Obviously some bullshit Chinese scam artist who either doesn’t understand currency translations or is writing this article through a time portal from the 1850s.  Of the scammers from all countries, you’d think a Chinese scam artist would understand how to get the currency thing right.  If my 19 year old was worth $528,429, I’d ask him/her what the fuck happened to the other half million.

I leave you with a quote from arguably the world’s best money manager, Cypress Hill:

I mean…you’re lucky in this game too

There’s gon’ be another cat comin’ out

They’ll be a flipside, do whatchu you do