Before we commence with the lewd innuendo that is typical of this two-bit horse and buggy blog, can we please remember that everyone is innocent until proven guilty and that previously His Royal Highness Prince Andrew (“Albert” by his closest, most intimate friends) may not be guilty of these minor, minor offenses?  How can the previously prince be guilty of such despicable, childish behavior?  He’s practically previously royalty!  So before everyone rushes to condemn a man on “he-said-she-said” alone, remember that this man was never actually caught with his hand in the Girl Scouts tagalong blondies cookie jar.  And until he’s proven guilty, if I ever bump into him whether it be at a chartable fundraiser or high school field hockey or softball game, I’ll still be happy to give previously prince Albert a firm-gripped, hearty shake.

Today’s song of the day is dedicated to Andrew Albert Christian Edward (yup, his second name is Albert).  It’s It Wasn’t Me by Shaggy.  Or maybe he is guilty? 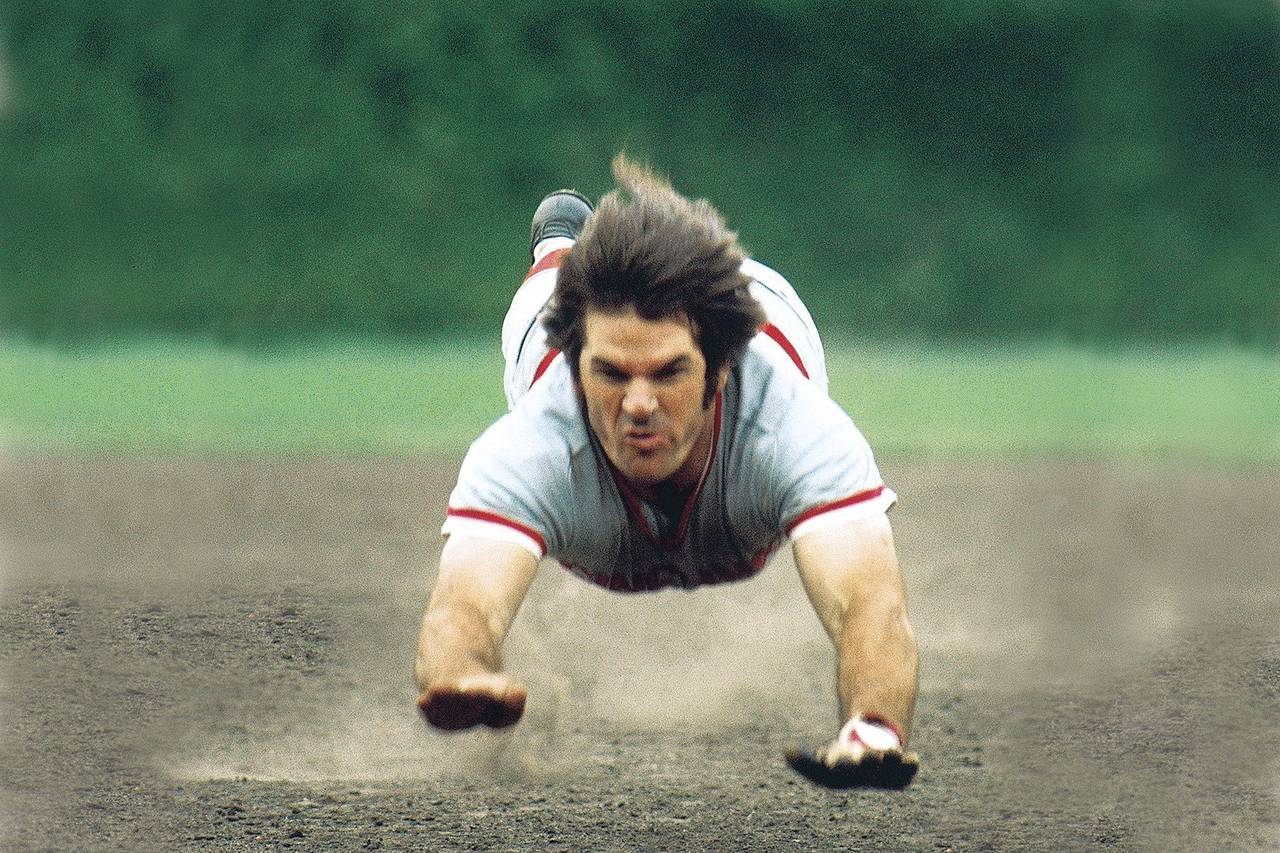