Came across this weather report this week:

And just like the temperate outside, I’m feeling 22! Today’s song of the day is 22 by Taylor Swift. Positive, uplifting, catchy – just overlook the fact that the artist looks like a plastic sex doll with a VERY healthy dose of makeup caked on. How is that much makeup a good look?!?

Some big news in the investigation of Russian meddling in the U.S. elections. I understand that there may have been “NO COLLUSION” with the trump administration, but you can’t tell me Russia’s tactics didn’t influence the outcome. So this gives me an idea – elections for the Supreme People’s Assembly in North Korea are held every five years, the last being held in 2014. Wouldn’t it be simple enough to hire Vlad’s troll farm, create a number of fake profiles on North Korea’s various social media platforms, and run a smear campaign against Lil’ Rocket Man? We’ll pick one of his various challengers, connect with local, politically-charged organizers, and launch grassroots rallies to undermine LRM’s oppressive totalitarian regime. No problem.

Separately, a buddy sent me the following and I absolutely love it:

Next, a bad hombre sent me the following link: You Can Now Buy a Chocolate Mold of Your Partner’s Anus, Just in Time for the Holidays. Article below:

If you’re looking for something to say, “I love you, happy holidays!!” why not get a chocolate mold of your anus and gift it to your boo? Or, grab a mold of your significant other’s behind to show them just how much you adore their poop shoot. While it seems a bit crazy, and a bit #fakenews, this is the real deal, y’all. If you’re as obsessed with your partner’s ass as they are with yours, show them the right way by making it edible. Edible Anus, a company that specializes in – you guessed it – edible anus’, will send you a box of three chocolate butts for only $10. Magnus Irvin, the owner of Edible Anus, is clearly onto something here.

Irvin came up with this idea in 2006 when he was working on an art exhibit featuring several different color chocolate anus’ (you think he has a type?). He used his own anus apparently, and the product came out a bit messy. But, he came up with the idea to mold other people’s butts and sell them for profit. Even better. 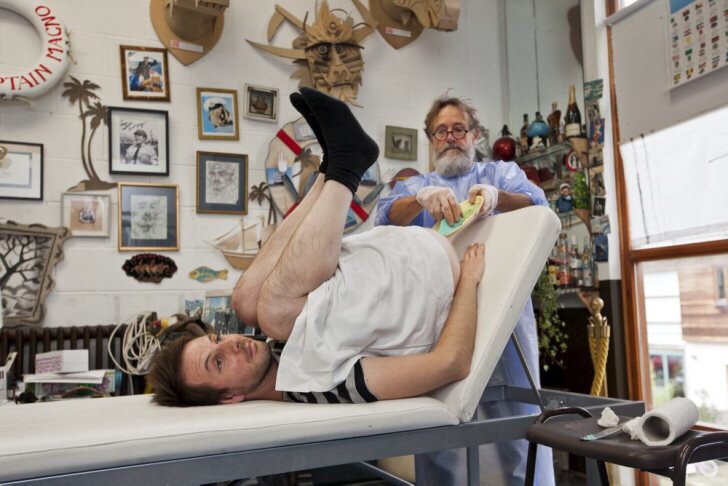 When creating the mold, you’ll have to sit in a bit of an awkward position (obviously), but it’s all worth it for art and glory, am I right? If you’re not into chocolate and think it’s a bit too much like poop coming out of your anus, you can splurge and get your significant other a bronze or silver replica of your anus. 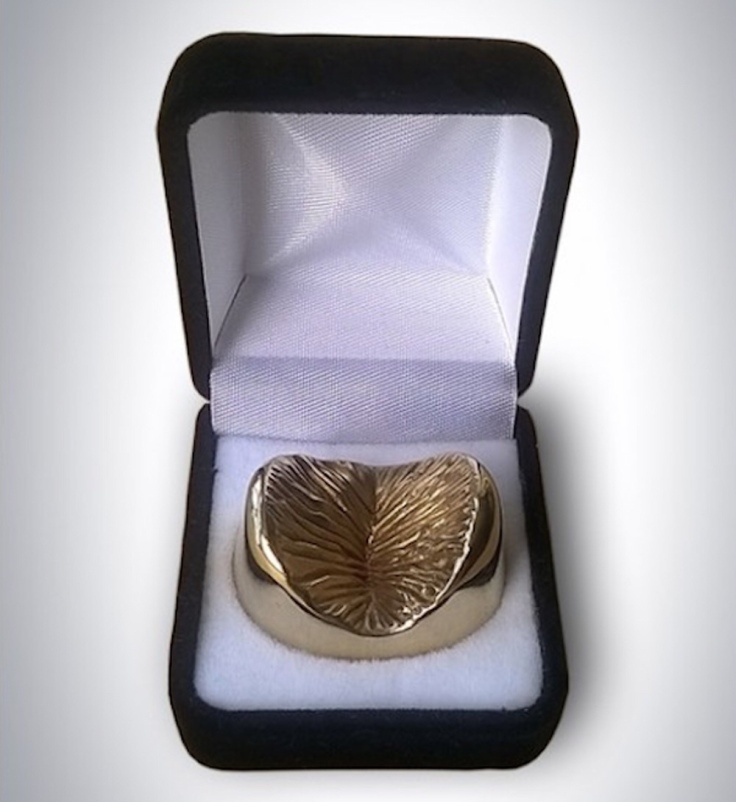 Don’t worry, it will only run you about $500 for them – a perfect price to pay for a beautiful booty-hole. People on Twitter were both amazed and dumbfounded that this is an actual business, but hey, to each their own.

Word to the wise? Don’t have beans the day before your mold appointment. Just sayin’.