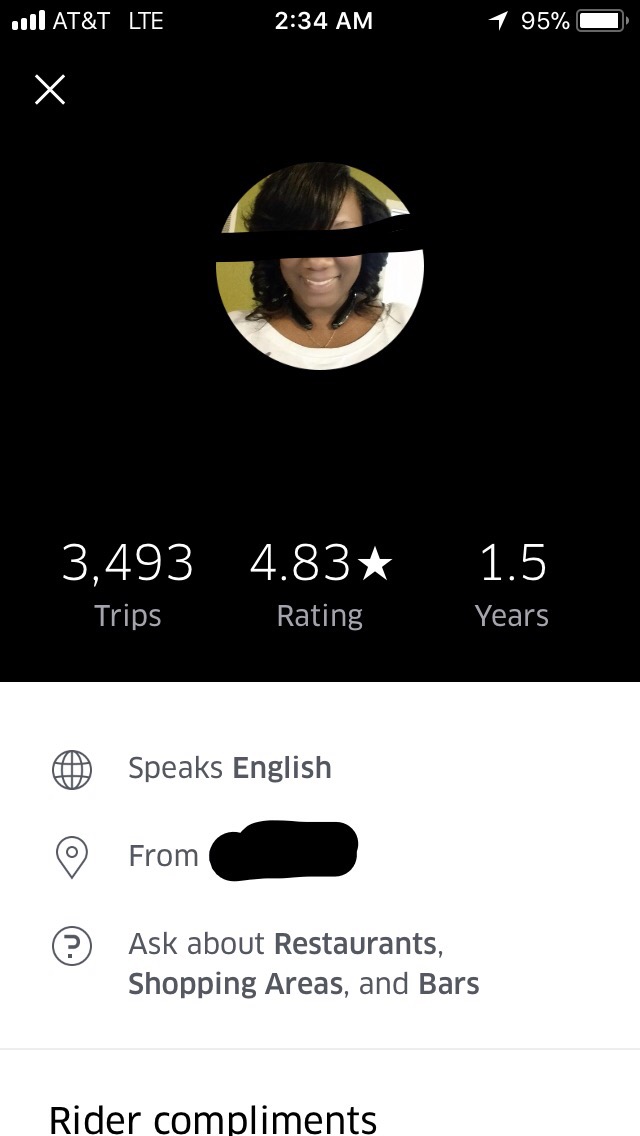 Eh, fuck it.  Today’s song of the day is Movin’ Like Bernie by ISA.  Watch the video.

This might be too gay even for the Hot Cops:

And this complete sack of shit:

And finally, finally, they finally made a shirt for I-banking’s Technology, Media, and Telecom group:

About damn time.  These TMT guys labor harder than anyone else, had to fight to get to the top against all odds, and pull themselves up by their bootstraps.  About damn time the world finally recognizes the TMT industry group for all the blood, sweat, and tears it took to make it on top.

Oh, and apparently I live in the same building as America’s next top starving actress:

…METAPHORICALLY, of course.  What are we if not self aware and intellectually honest?  Anyone hear of any casting calls for SuperSize Me 2.0?  Perhaps we can star her in a movie as a confused Helios, chasing a cheese curd across the sky.