Annyong!  Today’s song of the day is In Reverse by The War on Drugs.  Then I’ll leave you with some potentially doctored photos of our Charmer in Chief.  Also, did anyone see Melania with her FLOTUS hat on this week?  Great woman, great woman.  Made a fortune in wedlock.  Even if it’s a cruel, ugly existence.  Speaking of ugly existences, obligatory shout out to Ellen Pao.  It’s been years since Kleiner Perkins showed her the door…unfortunately it looks like she walked into it on the way out.

Before I forget!  I sat in on Tommy Thompson’s hearing in federal court earlier this summer.  You may have seen this story in the news recently but I got to sit in on the hearing and met TT.  Such an interesting story and guy.  Separately, and with a different federal judge from the one presiding over the Tommy case, I had lunch with a federal judge earlier this summer and rode around in an armored car with him – my first ride in an armored vehicle with the guns and gadgets and all!  We were tailed by another armored car and had a detail of six federal marshals everywhere we went.  One of the cooler experiences I’ve had as of late.  Anyway, I give you, The Donald: 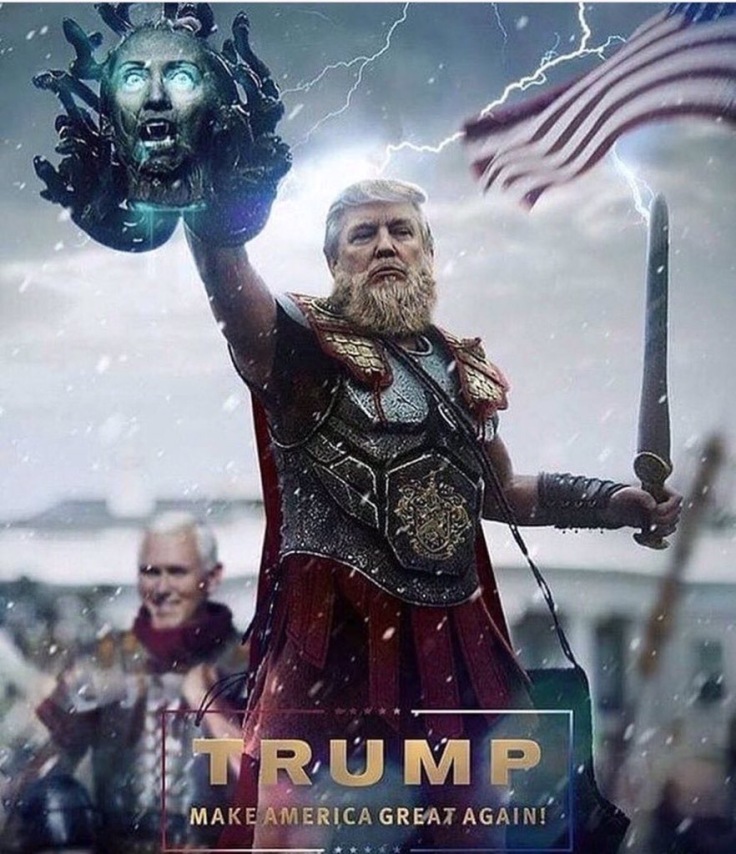 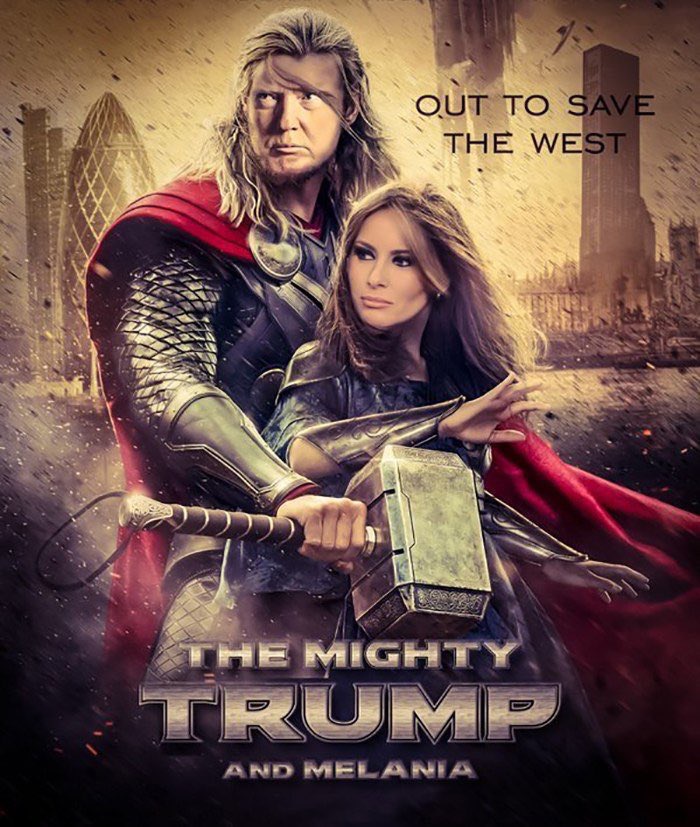 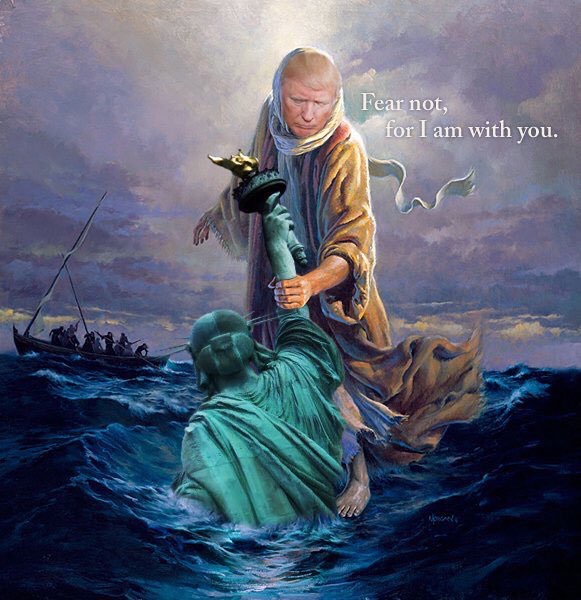