I begin by stating that I am entirely for equality across all races, genders, sexual orientations, etc.  I do not discriminate against any one group and firmly believe in equality with the exception of a meritocracy where fitting.  The following is meant to be tongue in cheek with the exception that I grow weary of the political correctness fad sweeping through our country.  Let’s get to it.

What.  The FUCK.  Is IA?!?  How fucking far is this political correctness train going to go?   This community is desperately searching for new letters to add to their lexicon and only have twenty six letters from which to choose.  We don’t have the letters to spare!

Now there’s been a lot of discussion recently, given the renewed interest in protectionist policies, about abandoning our reliance on Chinese imports.  But what is a country to do when a select minority lay claim to the foundational components of its very language?  Twenty six characters.  LGBTQ.  It was four only a few years ago.  Now it’s five.  Five letters down.  Twenty one to go.  It’s time we rethink the BAT and rethink cutting Chinese imports.  In fact, they’ve been stealing OUR property for long enough, now.

According to Wikipedia, “Studies in China have shown that literate individuals know and use between 3,000 and 4,000 characters. Specialists in classical literature or history, who would often encounter characters no longer in use, are estimated to have a working vocabulary of between 5,000 and 6,000 characters.”  WE NEED TO IMPORT CHINA’S LANGUAGE AND IT HAS TO BE PLAGERIZED QUICKLY.  If the gays, lesbians, and whatever-the-other-ones continue to purloin the English language, we’ll be left with nothing but single syllable words…which in reality may be easier for Trump anyway.

Or we could just say “fuck it,” accept the inevitable umbrella of political correctness that will befall this country, and institute prima nocta privileges for all wealthy white males.  Thoughts?

Finally, not to end on a sour note: I came across this article today which reminded me of a great Arrested Development reference: 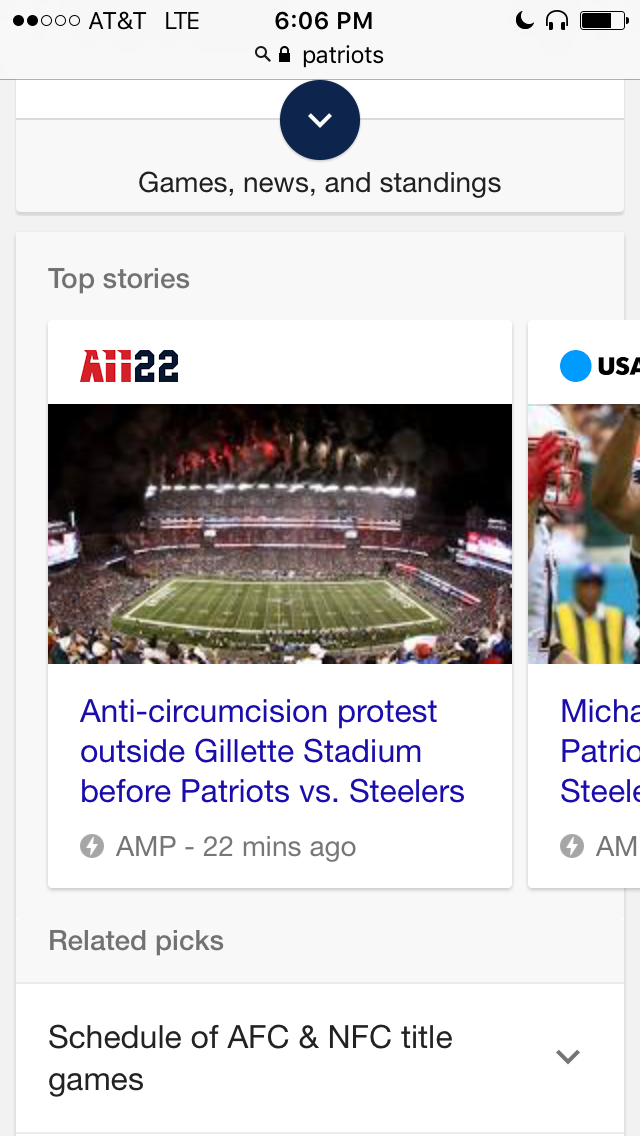 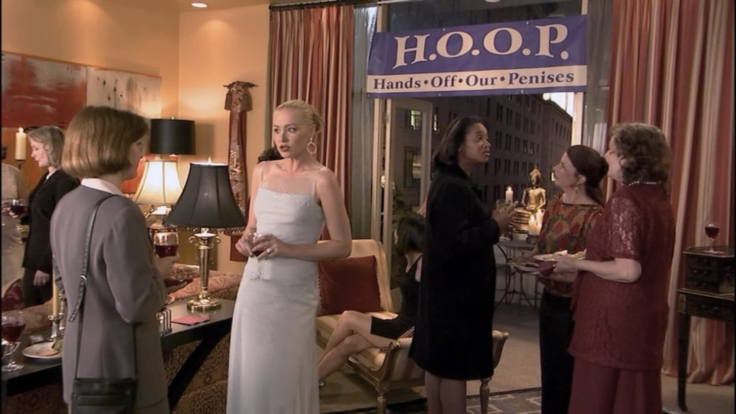