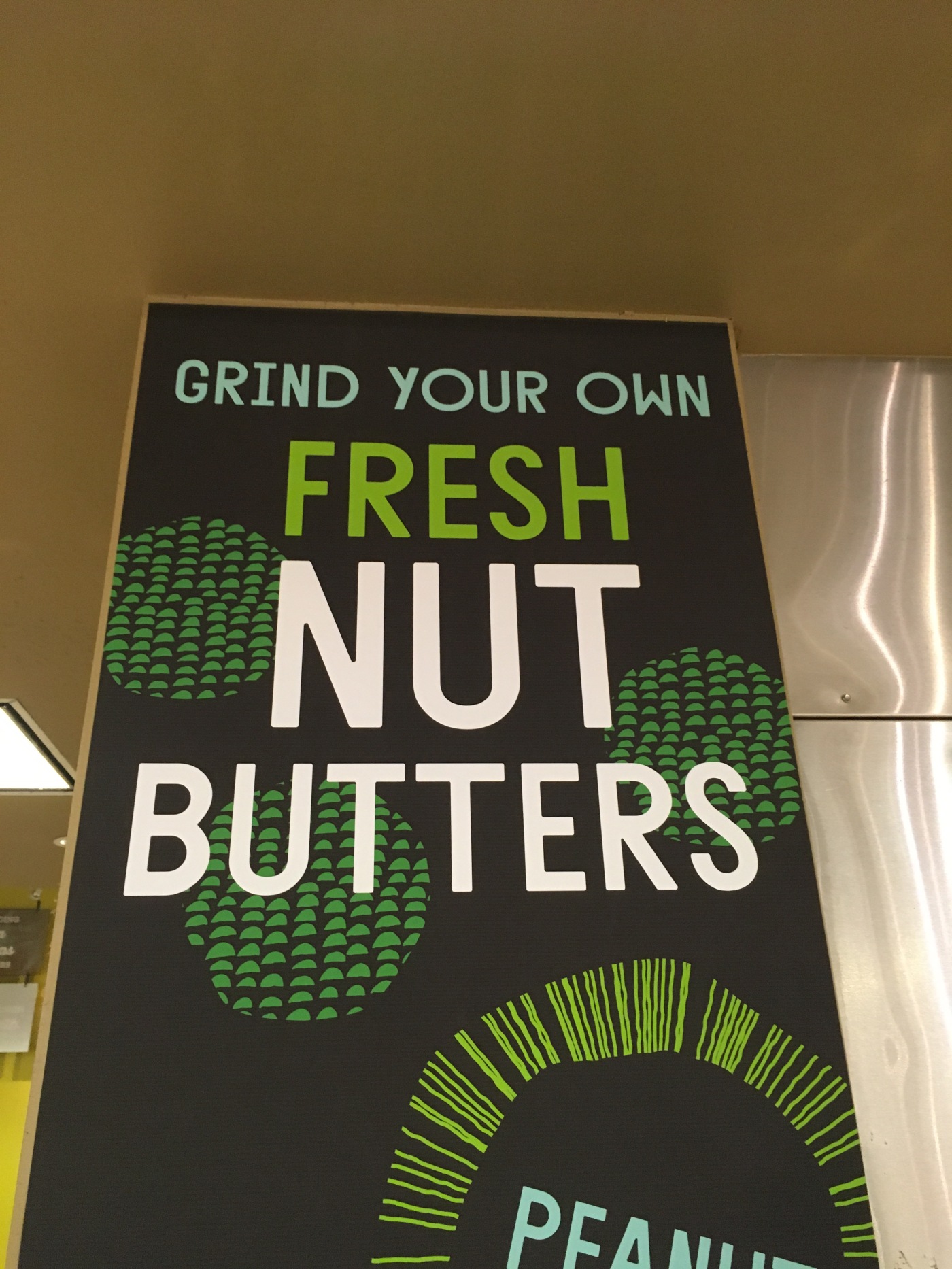 Today, like many, will be a random collection of links, photos, and directionless insights.  But first, we begin with a shoutout to our old friend and soothsayer, Donald Trump.  Although he was grabbing at straws throughout much of the third debate (better he grab at straws than the alternative…), his performance was more muted and focused than previous encounters with his much more skilled and experienced vagina-wielding counterpart.  Kudos, Donny T.  Quick side note: no educated, empathetic person (bearing a vagina or otherwise) in his or her right mind would ever round up and deport the 12 million+ illegal immigrants within the United States.  Hillary threatened that Trump would have ‘mass deportations via planes, trains, and any other means.’  Um.  Perhaps we could avoid the whole packing people onto trains concept for just a bit longer.  It carries a lesson of history with the same degree of importance as Trump carries Tic-Tacs.

However, huge shoutout to Hillbeast for her recent spot on Between Two Ferns.  Word on the crumbling, underinvested street is that even Bill stepped away from a private meeting with a campaign intern to watch the segment.  It seems a democrat in the hand isn’t worth as much as two in the bush.  Hillary likely has this one in the bag but The Donald still had a chance to snatch victory from the jaws of defeat.  Emphasis on snatch.

In mid-September, I was having a thoughtful conversation with an old school chum about “faking it” in the bedroom (the devotees will recall a Seinfeld episode in which previously not-racist Cosmo Kramer claims he has faked orgasms with women on numerous occasions).  Again, one more enormous benefit of being a woman but I’ll leave that intensely academic discussion for another day.  But honestly.  Why are women fortunate enough to be in a position where they can “fake it”; however, men either have to put their head down and grind it out or risk being called a fruit by their dame in wait?  Well.  NOT ANYMORE!!!  Patent pending, I’ve invented a clever device that will help men give the illusion of an explosive orgasm without any of the arduously repetitive hard labor.  Many will recall the scene from Dumb and Dumber in which Jim Carrey uses a ketchup packet on his neck to fake a bloody incision by his barber.  And then it hit me – tartar sauce!  Tartar sauce packets can be neatly stowed beneath the bollocks and with an elaborate system of rubber tubes, tartar sauce can be pumped and ejaculated at will.  Reusable cartridges can be picked up at popular chain restaurants, VFW fish frys, and Heinz factory tours.  Seeing as how the food allusions are primarily taken (I’m looking at you, Gentleman’s Relish), I call it Tartar Tit Paste.  Let me metaphorically work this out on you: are YOU down with TTP?  If so, join me in my quest to get tumultuously-explosive tartar testicles onto CNBC’s Shark Tank for some “seed” funding.  To quote Bill Shakespeare’s Henry V, Act III, Scene I (which could not have been done without the brilliant mention of a friend), “Stiffen the sinews, summon up the blood.”

If the Romans could invent an elaborate system of aqueducts to move freshwater around the empire, surely we can invent a system to move tartar sauce around the dick.

Next.  Came across the following in a home goods store which reminded me of a great scene between Bill Murray and Chevy Chase.

And finally, because I enjoy leaving on a positive note and without having to put in too much work (see Tartar Tit Paste), here is a great link about love and happiness.  It says it’s a ten minute read but many of my readers can likely get through it in under 20 seconds if they simply don’t give a fuck.  I suggest giving a fuck as it’s a great message and likely worth your tiempo.

“RELIGION.  Together, we can find the cure.” – Richard Dawkins

One thought on “Trump, Fake Ejaculate, and True Love”