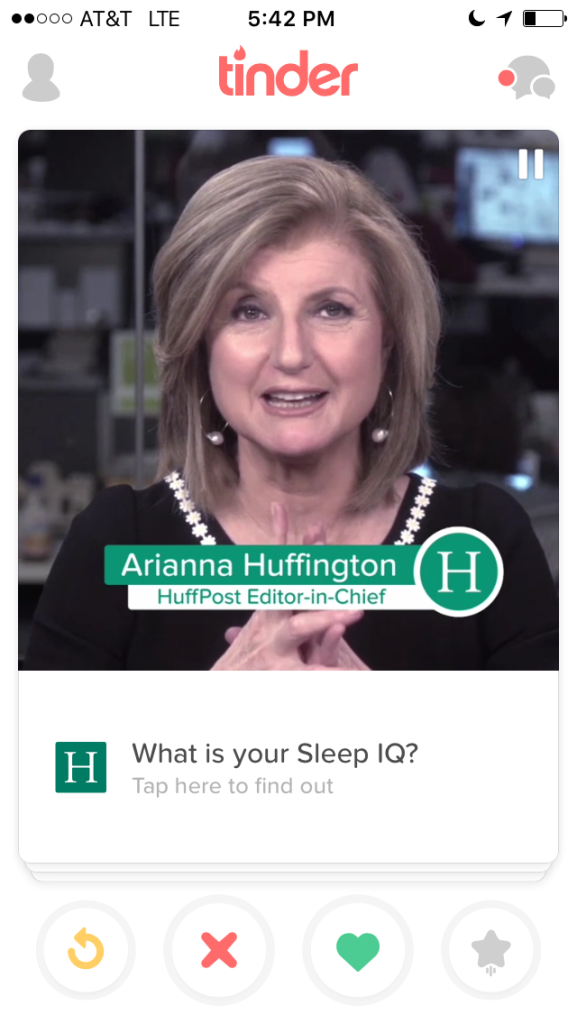 What is that thing doing on my phone and why is that thing on tinder?  According to Wikipedia, “she has been called ‘the Sir Edmund Hillary of social climbing.'”  Well, after selling her dying, shit media company to a larger company well versed in the subject of failed M&A, failed journalistic merit, and failed customer acquisition/retention, there’s not much to do but just keep climbing.  (Still, Sir Edmund somehow managed to not sell himself out and marry into money and prestige.)

Would it be possible for Greece to stop sending us their trash and perhaps focus on producing the best damn olive oil, wheat, and fresh nuts the drachma can buy?  Instead of exporting crippling depression, unreasonably high expectations-wielding migrant workers, and bleeding heart socialist swine, perhaps Greece can refocus their efforts and get back to their dark, curly roots.

I look forward to the day when the likes of Paul Singer and Dan Loeb get to pick through the Chapter 11 ashes of the AOL/HuffPost Media Group.  I’m already dreaming up the 100 Day plan.  Day 1: siphon off the pension assets of the writers and editorial board and throw it all into long dated Greek debt.  Day 2: remove all Kashi bars, tofu, kale, and any other gluten-free pothead “food” from the cafeteria and replace it with steak tartare and chewing tobacco.  Day 3: execute a Jeff Gundlach-style raid of Arianna’s office to remove all reefer, paraphanilia, VHS porn, and her vast collection of multicultural fleshlights.  Day 4: Fire the staff and watch them attempt in vain to make the jump to Gawker before Hulk Hogan gives them his final, finishing leg drop, brother.