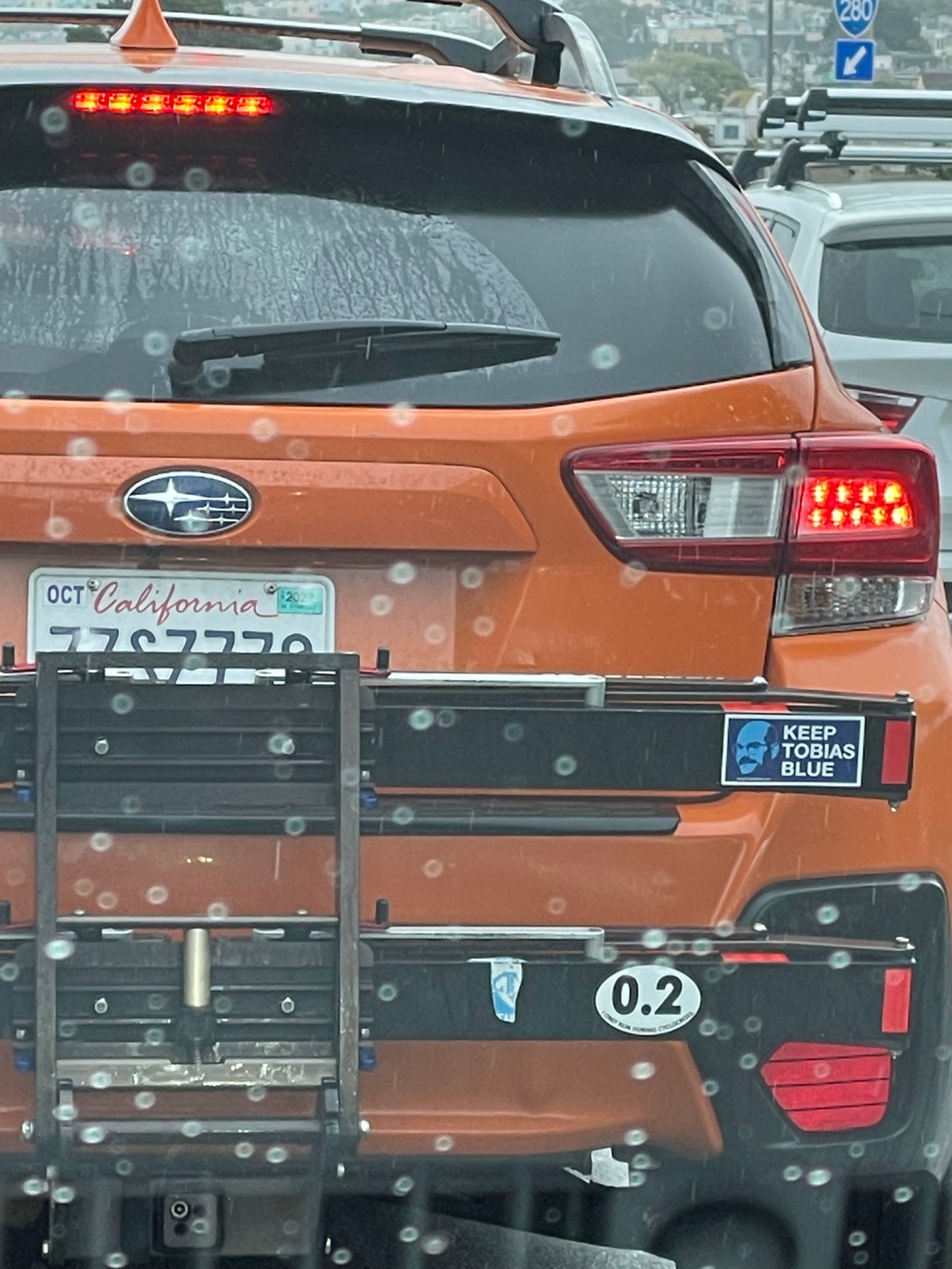 Before I begin, I’d just like to point out that Tim Apple initially autocorrected my title from “Dems” to “Fems”. Tim Fruit isn’t wrong.

The big news of the day – other than 30 year fixed mortgages hitting an 11 year high – is Teflon Elon making a $(5)4.20 bid for soon-to-be Titter (nee Twitter). I’m guessing that many of you just had your 6pm hour hand turn into a midnight minute hand and as one of my indigenous hombres put it, “The question is, will Elon awaken the old gods and bring trump and alex jones back on the platform?” Let’s hope so. Pray to the winds, Twitter will fall. All those policing free speech will fall. Trust not in men, honor the Gods, honor the Carneia, honor the Elon.

Here’s a 10 second video shared with me by another bad hombre. Yes. A million times yes.

All of this hubbub reminds me of this terrifically orchestrated YouTube video of Trump slaying the media, both social and…um, not social. If you like Lynyrd Skynyrd and gratuitous violence, you’ll love this!

And if that isn’t enough for you, I heard Elon’s new hair follicles were taken from Sean Connery’s chest. Check. Mate.

Now here’s a light and fluffy bumper sticker for your amusement: